Fight, theater, judaism, and my sexual fantasies were the key points of this body of work. It was also about my doubts and wonders due to time elapsing. As Alexis Lekat, I was surrounded by characters who fascinate me, or by friends, in particular those who have helped in working to the previous immersion dedicated to Albert Camus, or who were hanging around during that period.
"Farcematique" was an invitation to a party where my thoughts cross my immagination, where my daydream meets my creation, where my own person has a rendez-vous with you. 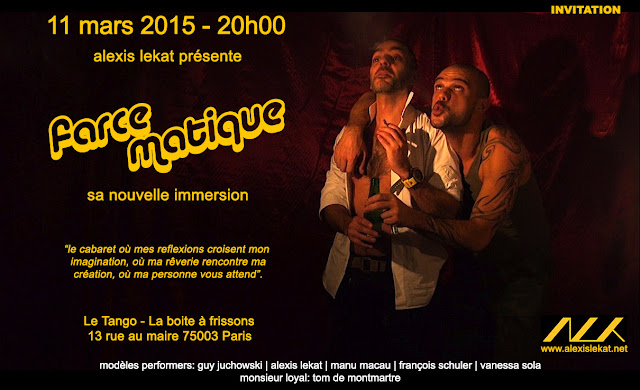 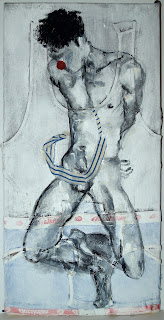 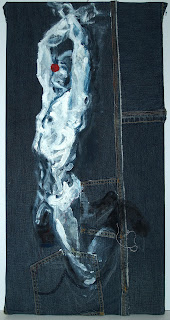 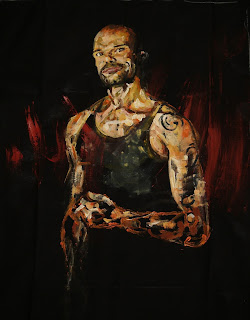 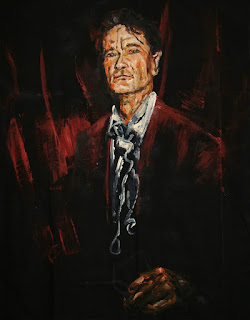 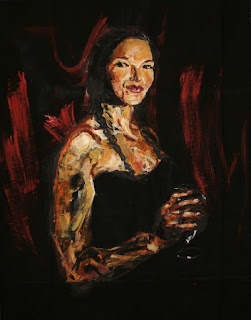 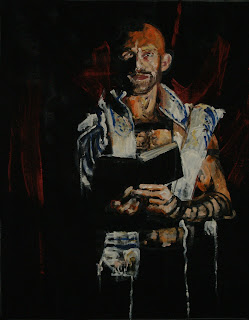 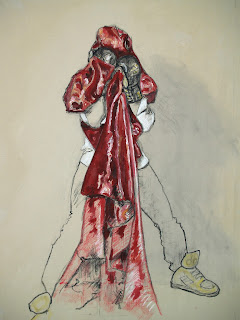 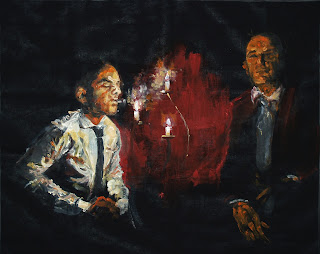 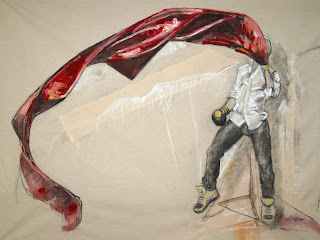 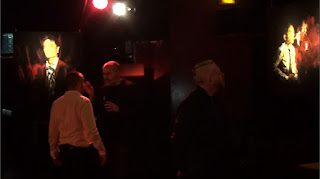 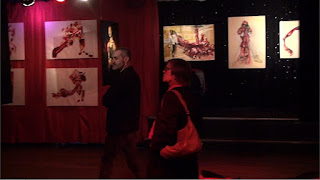 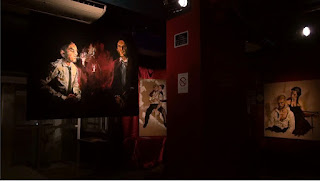 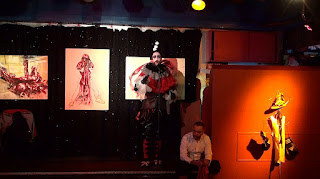 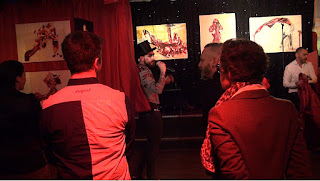 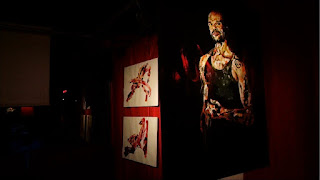 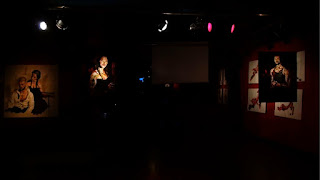 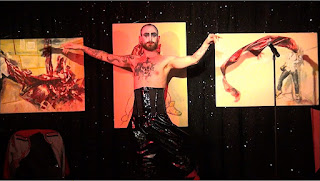 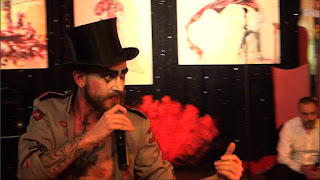 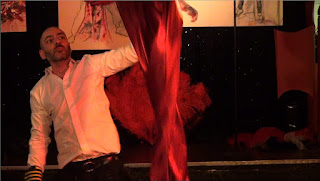 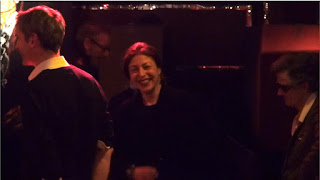 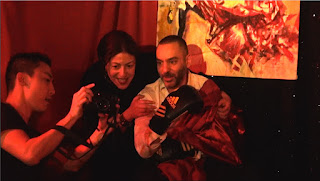 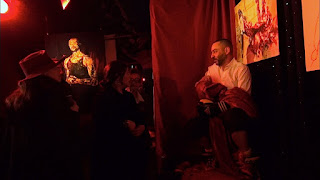 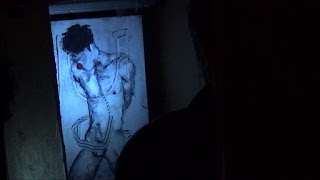 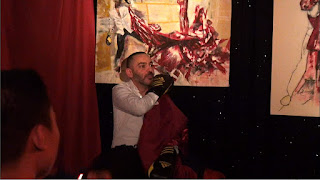 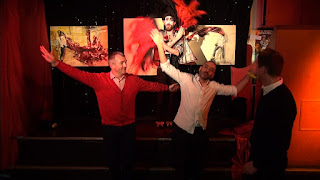 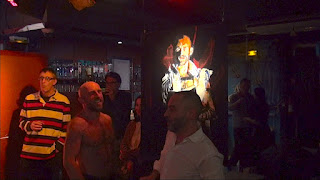 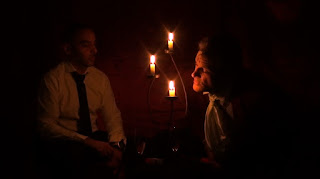 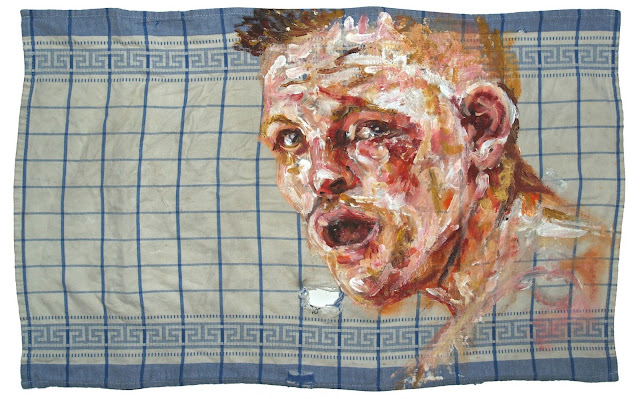 FIGHTERS | I GO BACK THERE 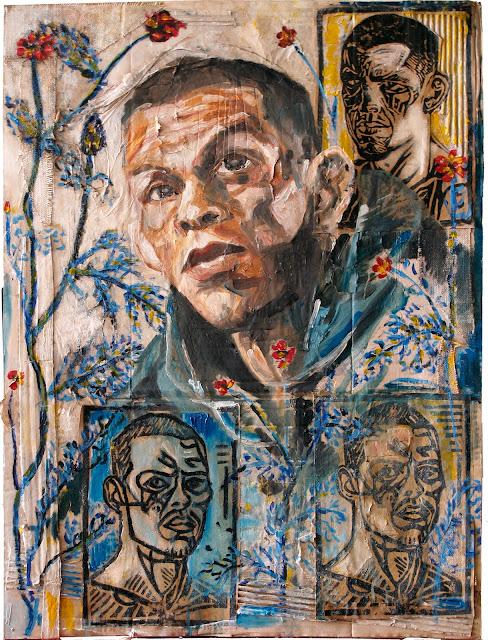